The day has finally arrived. For the next three days a prolific array of writers will be shining the light on the Legendary Elizabeth Taylor for her birthday blogathon.

For those of you participating in the blogathon, please send me your links, and I’ll link them as soon as I receive them. Thank you.

The Stop Button delivers Elizabeth in Giant ( 1956 )  to the party. 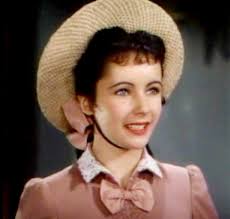 For her first post, Taking Up Room delights us with one of my personal favorite Elizabeth Taylor films, Father Of The Bride ( 1950 )

Mondo Movies brings an Elizabeth Taylor pictorial to the party. 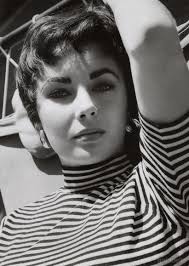 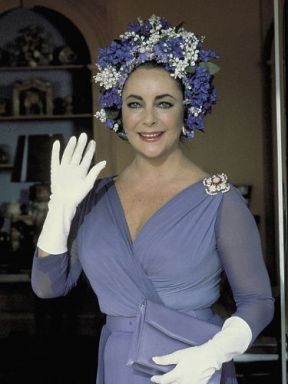 For her second post, Taking Up Room delivers us the baby news with her delightful article about the sequel to Father Of The Bride,  Father’s Little Dividend ( 1951 )

Anybody Got A Match? tells us about the famed storybook romance of Elizabeth Taylor & Richard Burton.

Portraits By Jenni delivers a fabulous post on A Date With Judy ( 1948 ) to the party. 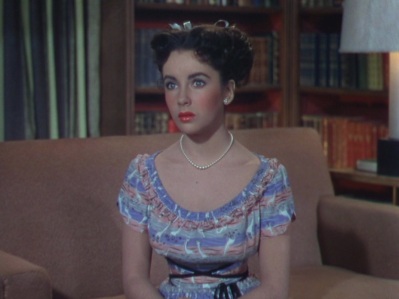 Elizabeth Nelson: Guest post at In The Good Old Days Of Classic Hollywood pens a wonderful tribute to Elizabeth Taylor and Michael Wilding.

For her third post, Rebecca from Taking Up Room delights us with an enchanting article about the book, Elizabeth Taylor: My Love Affair With Jewelry. 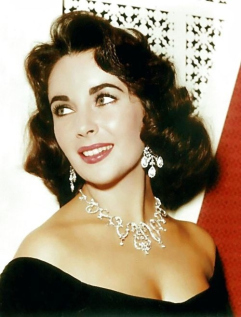 The Wonderful World Of Cinema compares Elizabeth’s performance as Amy March in Little Women ( 1949 ) to Joan Bennett’s portrayal of Amy March in the 1933 version.

Yours truly from In The Good Old Days Of Classic Hollywood discusses Elizabeth and her road to charity.

Last but not least, Movies Meet Their Match tells us about The Last Time I Saw Paris ( 1954 )

39 thoughts on “THE ELIZABETH TAYLOR BLOGATHON IS HERE”