First of all, I would like to thank everyone for participating in my Third Annual Bette Davis Blogathon. I have yet to finish my entry and read the array of contributions received, but that doesn’t mean that I can’t announce the blogathon that Michaela from Love Letters To Old Hollywood and I are hosting together. This time dedicated to the indelible talents of Fred Astaire and Ginger Rogers.

Unparalleled and highly revered dancing partners who epitomized the movie musical, Fred Astaire and Ginger Rogers were hot commodities in Hollywood during the 1930’s. Their sizzling on-screen chemistry and their unique brand of artistry made them a delight to watch.

Fred Astaire and Ginger Rogers made a total of ten films together, but after completing, The Story of Vernon and Irene Castle in 1939, both stars went their separate ways and garnered success as a solo player. Because of the joy and the endless entertainment that they have brought us during the years, Michaela and I have decided to pay tribute to them by hosting a blogathon honoring both Astaire and Rogers.

1. This blogathon is not just restricted to the ten films that Fred Astaire and Ginger Rogers made together. Bloggers are welcome to write about any film that either Astaire or Rogers appeared in, or any topic relating to either Fred or Ginger.

2. Because there are a wealth of topics available, we have decided that no duplicates are allowed. However, if someone wants to write about Top Hat or any other film, somebody else can cover the dance sequences and musical numbers in the films, but for general movie reviews, we ask that there be no duplicates. Also, I encourage people to think outside the square when it comes to topics.

3. When: The blogathon will take place between the 20th – 22nd of July. Ginger Rogers was born on July 16th, but due to various reasons, we are unable to hold the blogathon on that particular date. Please submit your articles on any of these days or before.

4. We would also like to add that we are not accepting previously published articles. All entries must be new material. Also, we don’t have a limit on how many posts you want to write, but we would prefer no more than three entries per person.

5.  To express your interest in participating in the blogathon, leave a comment on my blog or on Michaela’s blog along with the name and URL of your blog, and the subject you wish to cover, or you can always register by email at: crystalkalyana@yahoo.com or by contacting Michaela. For those of you who wish to register by email, please be sure to include the name and URL of your blog, and the topic you wish to cover. Once you get confirmation, please spread the word about this blogathon by advertising the event on your blog. Below are a few banners, so grab yourself one of the beautiful banners designed by Michaela, and lets celebrate all things Fred and Ginger. We look forward to seeing you all in July. 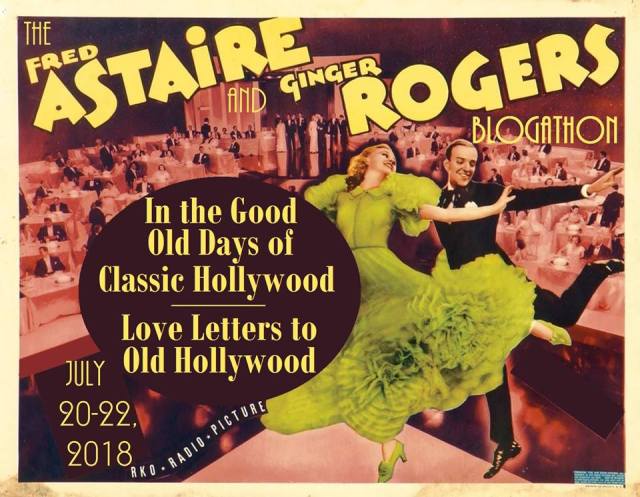 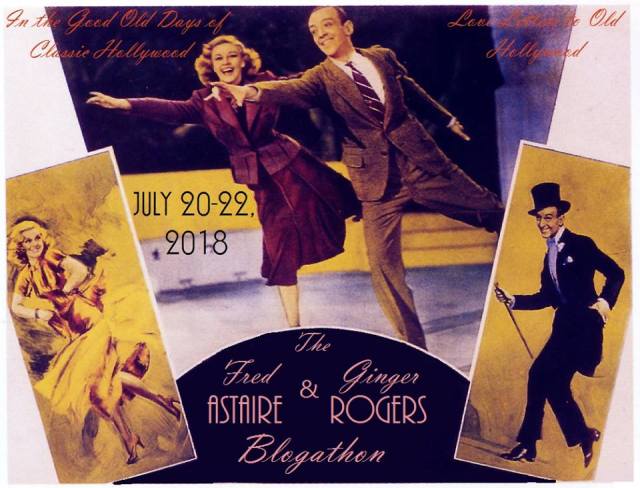 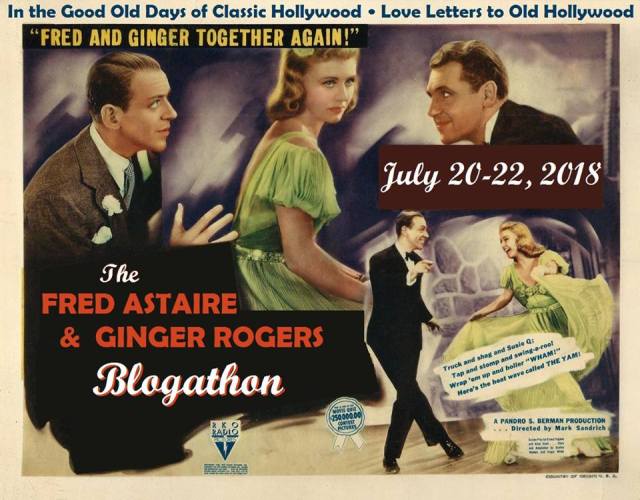 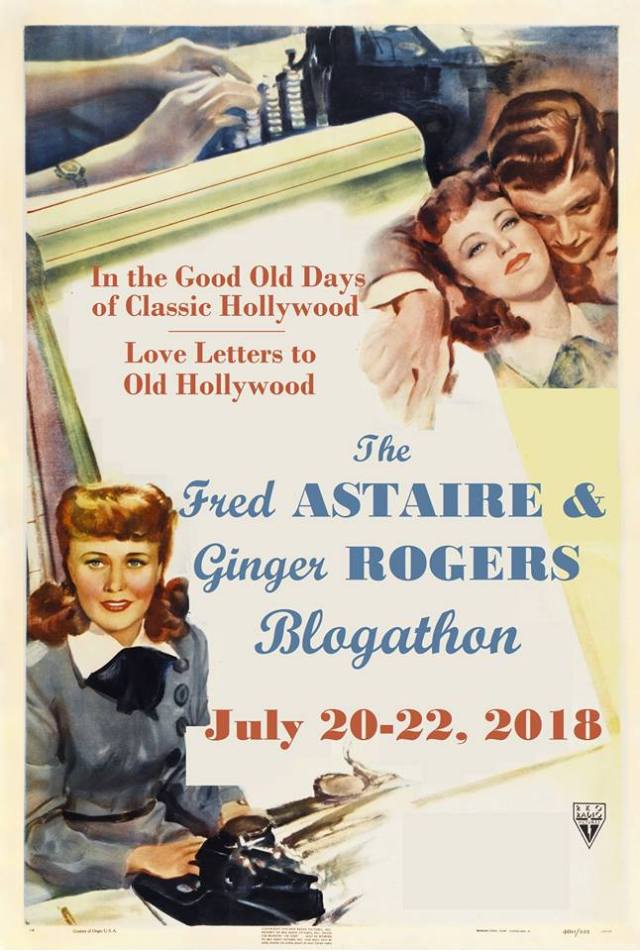 The Story Enthusiast: Romance in Manhattan ( 1935 )

Musings Of A Classic Film Addict: A top ten list of the Fred & Ginger films.

Whimsically Classic: Astaire and Rogers’ split and their post-partnership careers.

60 thoughts on “ANNOUNCING THE FRED ASTAIRE AND GINGER ROGERS BLOGATHON”