Here we are for the fourth consecutive year. For the next three days where going to be celebrating nothing but the illustrious Barrymore family.

Bloggers, once you’ve finished your entries, please submit them to me via this post. Thank you. I look forward to reading your articles.

And last but not least, I would like to wish my all time favorite actress, Ethel Barrymore a very Happy Heavenly Birthday for Wednesday.

Michaela from Love Letters To Old Hollywood is memorized by Ethel, Jane and Bing in Just For You ( 1952 ) 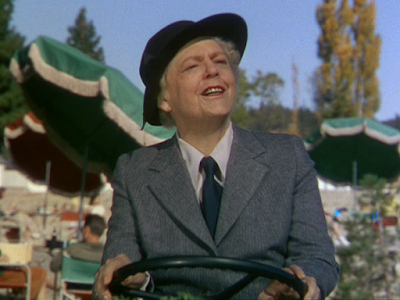 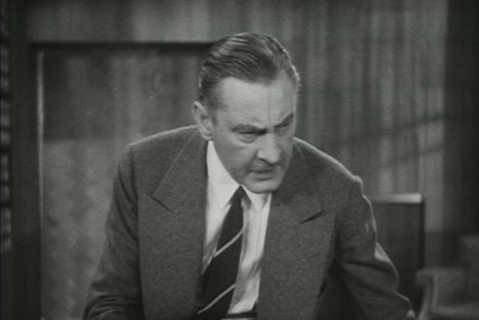 The Stop Button shines the spotlight on the 1938 screwball comedy, You Can’t Take It With You. 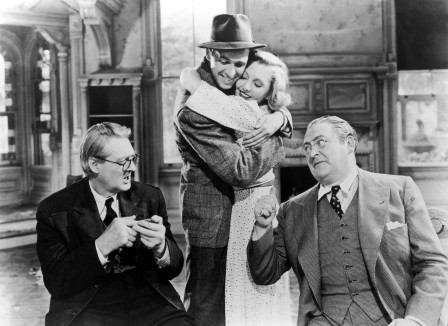 For her first post, Rebecca from Taking Up Room brings a Barrymore feast with Dinner At Eight ( 1933 ) 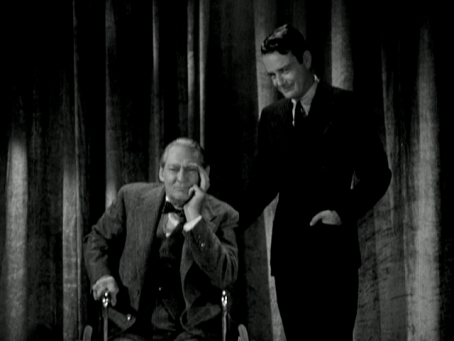 I Found It At The Movies takes us on a journey to Key Largo in 1948.

Terence from A Shroud of Thoughts talks about Lionel Barrymore on the radio.

The Midnight Drive-In explores the performances of John Barrymore in the Bull Dog Drummond series.

For his first of three posts, Movie Rob discusses Never Been Kissed ( 1999 ) 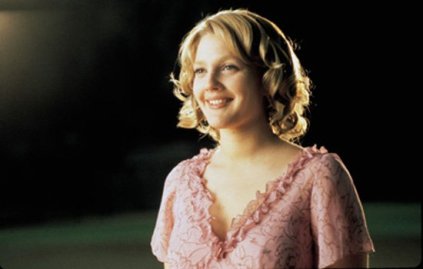 For her second post, Rebecca from Taking Up Room visits Hostage Hotel in Key Largo ( 1948 ) 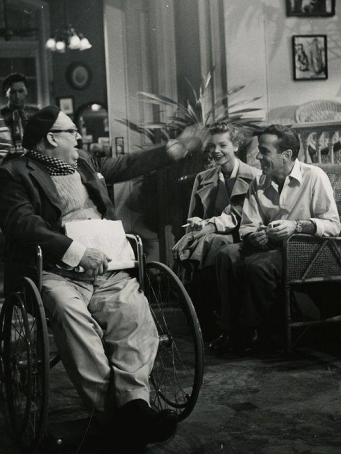 Davide from Karavansara discovers Lionel Barrymore at The Mysterious Island ( 1929 ) 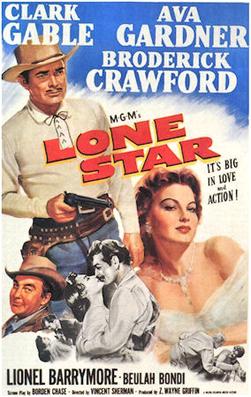 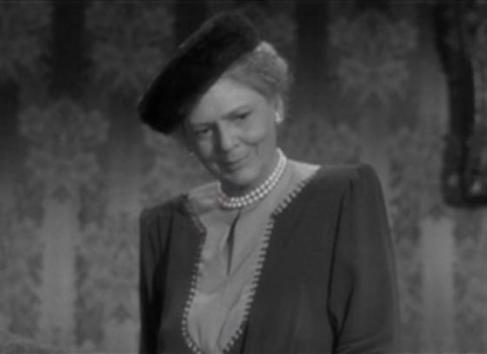 Finding Franchot joins us with The Girl From Missouri ( 1934 ) 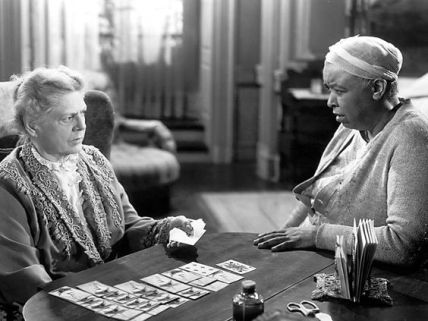 And last, but not least, Virginie from The Wonderful World of Cinema talks about my all time favorite film, The Spiral Staircase ( 1946 )

34 thoughts on “THE FOURTH ANNUAL BARRYMORE TRILOGY BLOGATHON IS HERE”